Okay all you Disney lovers; what was the first Disney theme park to open outside of the United States? 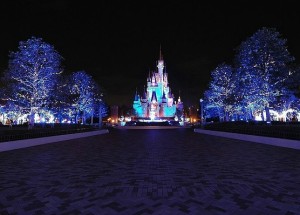 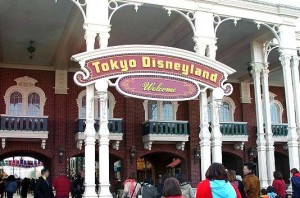 Tokyo Disneyland opened on April 15, 1983 and, in true Disney fashion, quickly gained popularity. In 2010 Tokyo Disneyland was ranked third in the 2010 Theme Park Attendance Figures, which ranks all of the world’s theme parks based on that year’s park attendance. Last year, Tokyo Disneyland welcomed 14.45 MILLION visitors.

Curious about what theme parks ranked top two in the world?

The first non-Disney park to rank in the Theme Park Attendance Figures was Universal Studios Japan, coming in at #9. I guess we are not the only people that love Disney! 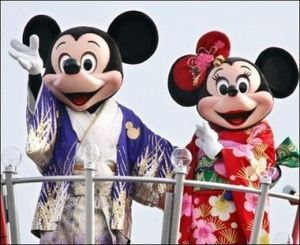