On this trip, we spent many mornings at Magic Kingdom. At the ages and stages of our kids, this is our favorite park to be in, hands down. With meet ‘n greets of their favorite characters and gads of attractions they can enjoy, it is no mystery that when our kids think Disney World, they think Magic Kingdom. 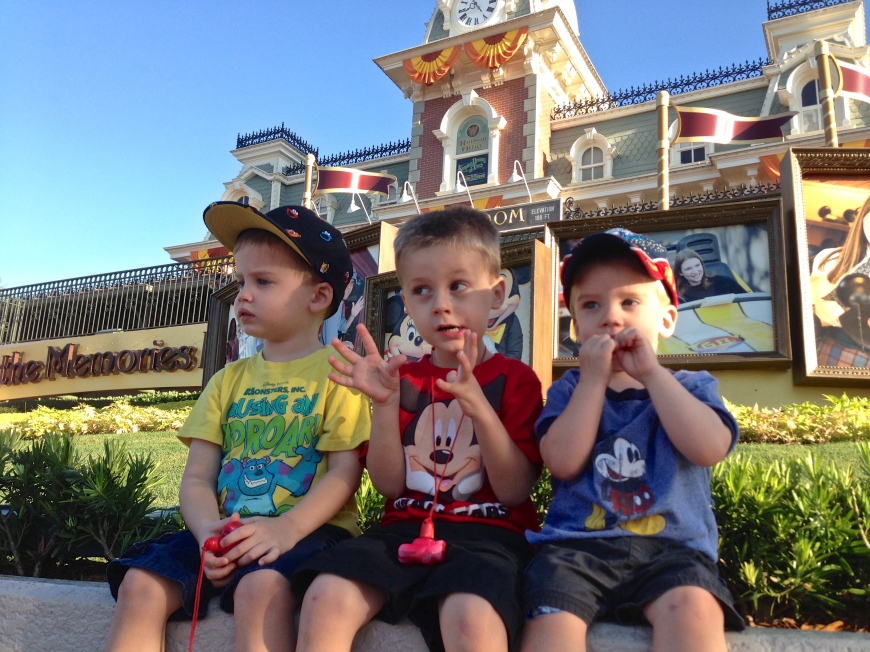 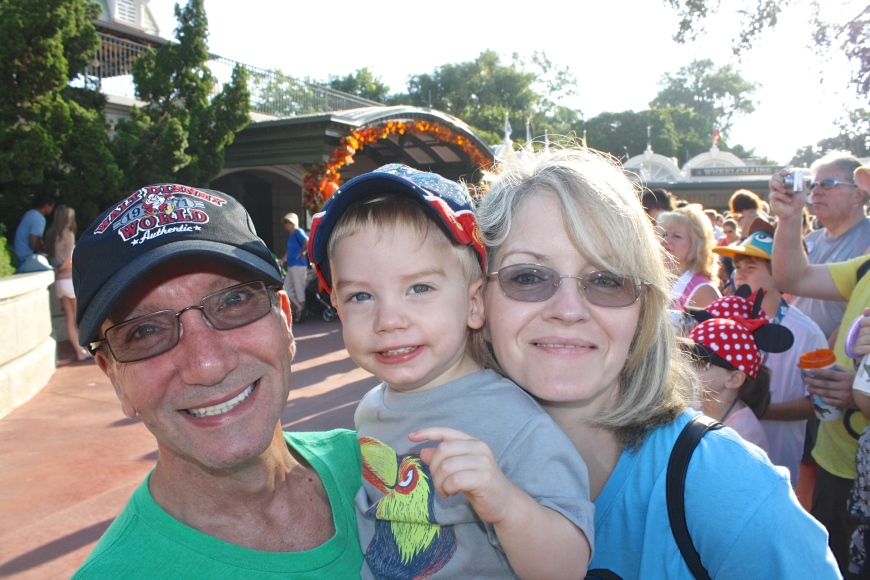 This year we found a great groove for our rope drops {rope drop meaning arriving at park opening}, and were able to get tons accomplished before nap time. I made a map to show you our route. The yellow and blue routes were done on separate days.

2. Under the Sea – Journey of the Little Mermaid

6. The Many Adventures of Winnie the Pooh

12. Pirates of the Caribbean

Get there at park open, catch the opening performance, then hit the trail. We were able to knock out all of Fantasyland in just over an hour, but even during busy times, I can guarantee that if you get there on time and don’t lolly-gag in between, you can knock out these rides in swift order. We hit up potty breaks with our toddlers near Gaston’s Tavern after Peter Pan, and in the Tangled restrooms after It’s a Small World. 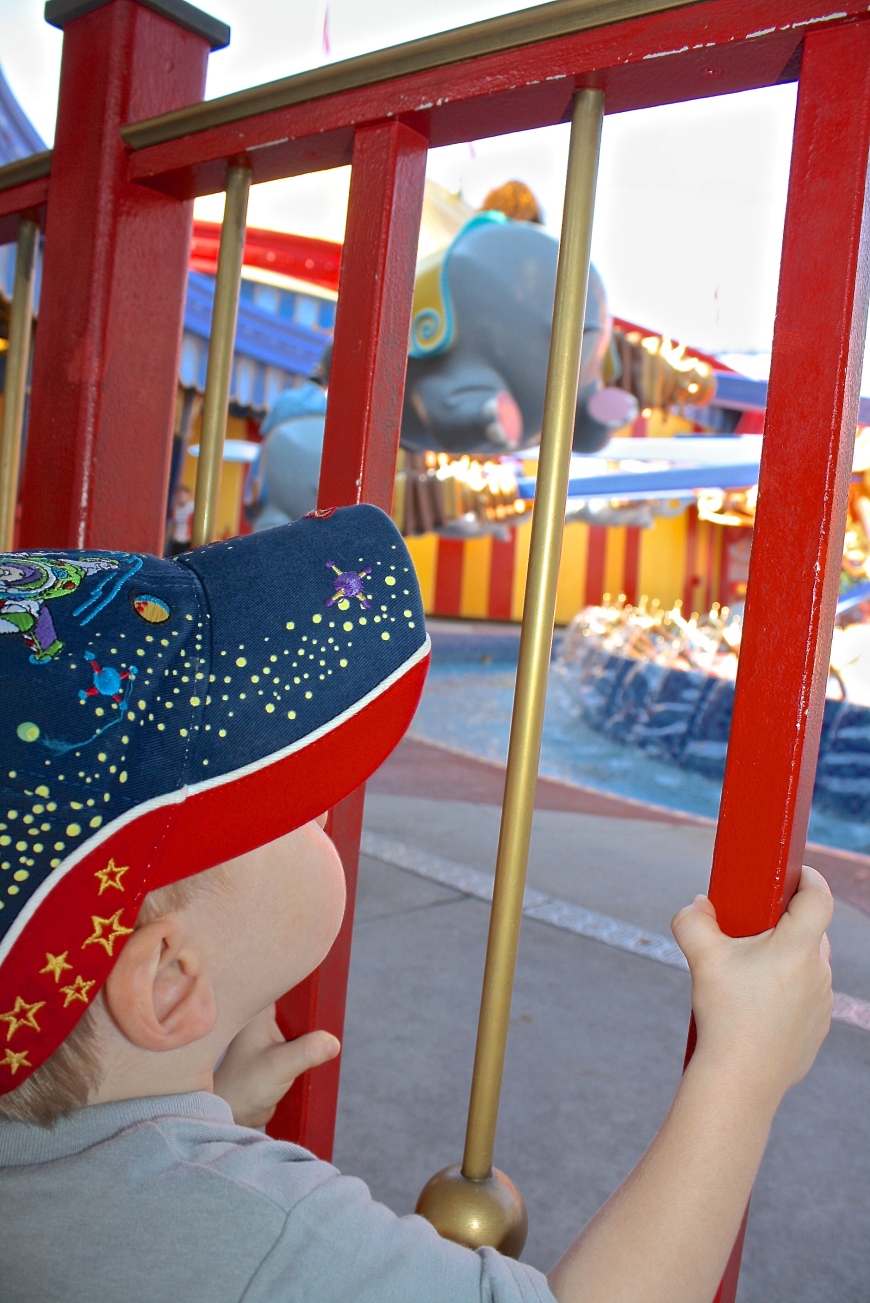 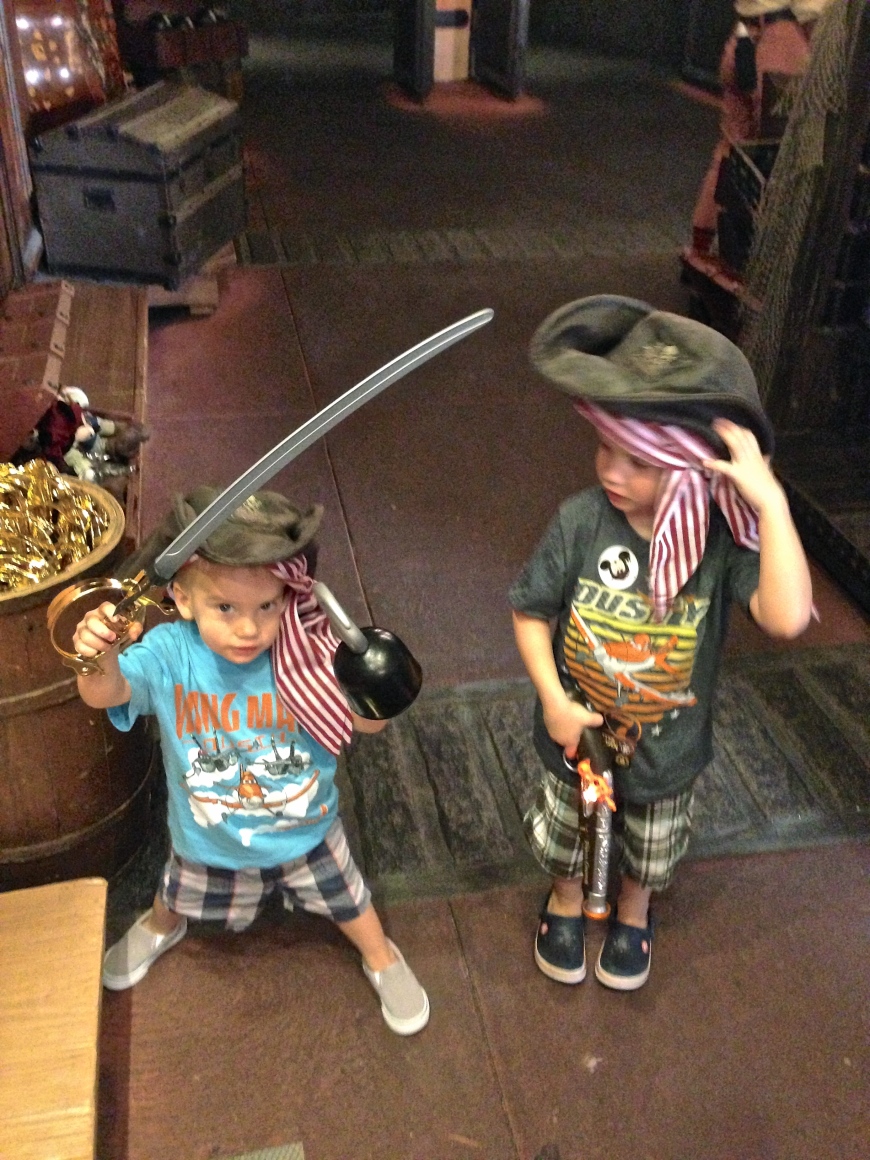 1b. Princesses at Princess Fairytale Hall

The teal route knocked out our meet ‘n greets. Number 1 has an a. and a b. because we typically don’t see the princesses {although that will change with the arrival of our sweet Lorelai!}, so I would suggest doing either/or. However, doing both is always an option too! After meeting the characters we would suggest seeing Dream Along with Mickey. Otherwise, move along to some other attractions that you haven’t crossed off your list yet in Adventureland and Tomorrowland. 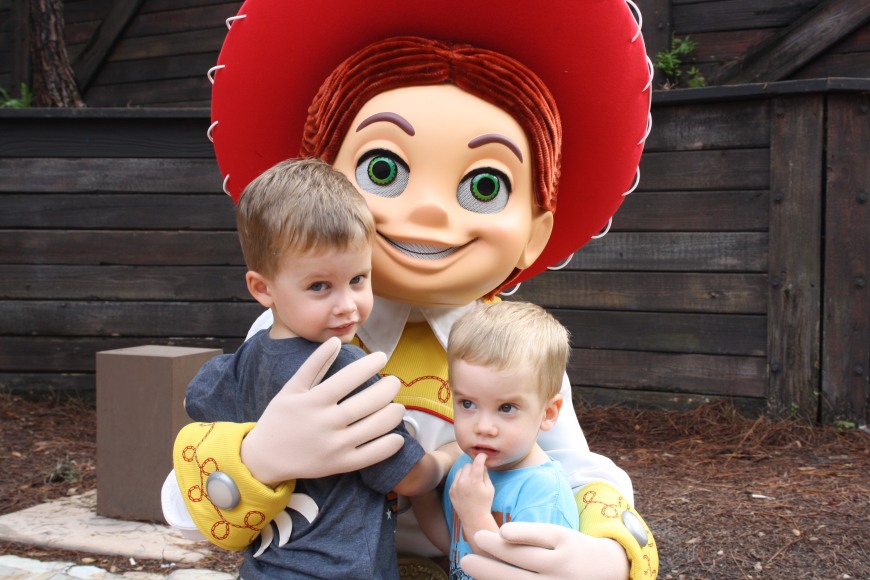 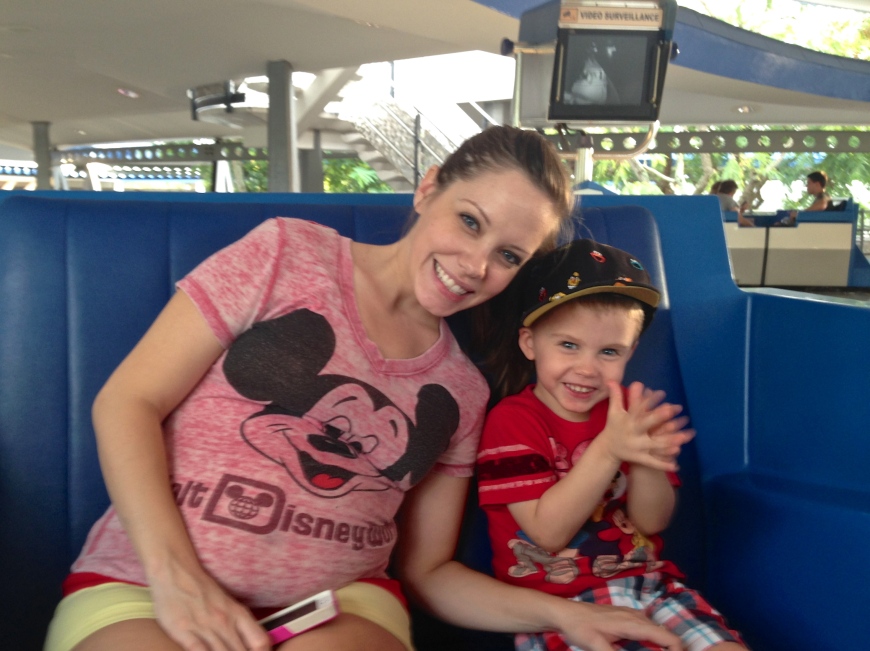 By the end of our trip we had gotten to do everything we wanted several times. Jack’s favorite ride was Haunted Mansion and Cole’s was…well just about everything. We were bummed that he was still too short to ride The Barnstormer, so our fingers are crossed for our trip in March.

Ha! Someday he will realize that in the grand scheme of things, the fact that we have been blessed with the opportunity to go so often and make such wonderful family memories there is very rare, indeed. I am so incredibly thankful for that. With that in mind, I say to Jack, “We do live there, Buddy. We do.”

3 thoughts on “Trip Report: Our Mornings in Magic Kingdom”